'Caretaker's' love extends to leave a footprint in the future

Neal and Lois Oppenheimer's deep Christian faith anchored their modest life in northern Illinois. It also shaped their view of the world and the role of the faithful in it.

"He was such a caretaker, always caring for people," Jennifer Gutzwiller remembers. "He thought supporting charity was part of caretaking, and not just in the United States but around the world."

Gutzwiller, the couple's goddaughter, says the Oppenheimers' informed world view is what prompted the couple to leave sizable gifts in their will to Lutheran World Relief, among other charities.

Neal Oppenheimer worked for the former Montgomery Ward department store chain for more than 30 years. Trained as a teacher, he left the classroom early on in his working life to enter the then-burgeoning field of IT.

"He was always on call and wanted to help if anything was wrong," Gutzwiller said.

The Oppenheimers had no children, and their modest life did not belie a couple who could make sizable bequests. Yet Gutzwiller says she is not surprised that they would want to be generous in their estate planning, as they were in life.

Lois Oppenheimer died a few years ago, an experience that brought Gutzwiller and her godfather closer. Ultimately, Gutzwiller journeyed with Neal Oppenheimer through his experience of losing his wife, his own failing health and, ultimately, his passing in 2019.

"He was a wonderful man," Gutzwiller said. "He wanted to make sure everyone was taken care of, and I think that's what his gift is about."

We invite you to prayerfully consider participation in Partners in Lasting Promise, Lutheran World Relief’s legacy giving society. A gift in a will or trust qualify for membership. 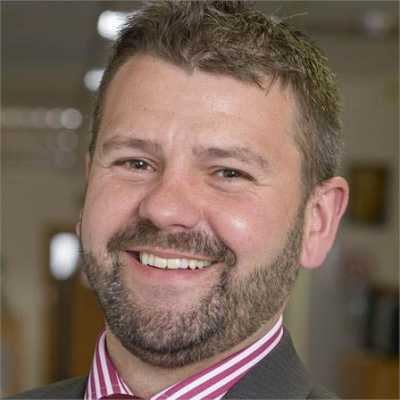