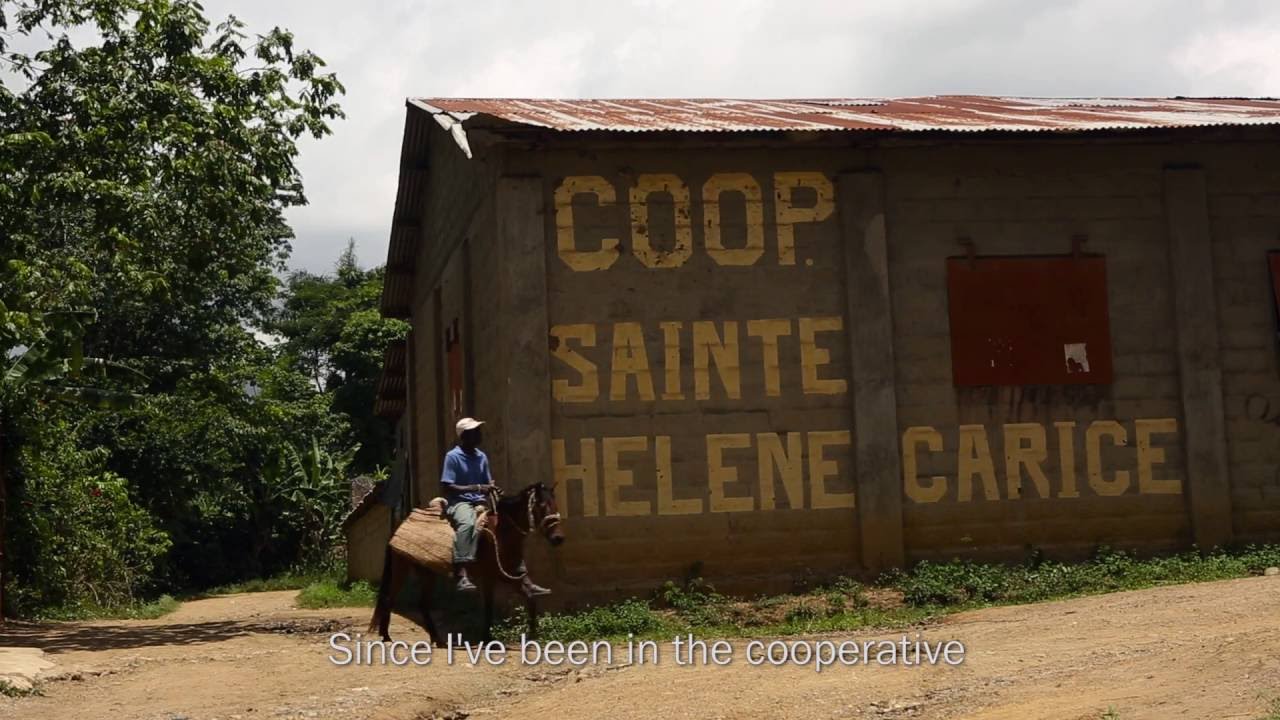 Lionel's life was changed by growing coffee. Here’s how.

Mrs. Lionel Philador had been farming coffee since about 1991, the year she married her husband. Even though they both worked hard to produce good coffee, they didn’t make a good income from it. Middlemen with unfair pricing often saw more of the profits from their hard work than they ever did. That’s why Mme. Philador decided, in 2005, to join the St. Helene de Carice cooperative. The cooperative provided support and power in numbers against unfair pricing.