Ilva Medine and her husband Israel Uzcategui faced an impossible choice for their family. Stay in their native Venezuela, and possibly starve, or leave, not knowing how or if they’d be able to survive somewhere else.

Things in Venezuela had gotten that bad. The country is currently in a crisis so severe that a month’s salary cannot buy a day’s worth of food for many families. Add to that the violent uprisings, and there was really only one choice. The family fled to find refuge in Peru.

The journey was challenging – the couple has two small children, aged 18 months and three years – and fraught with uncertainty. Would they be allowed into Peru? How would they support themselves? What if somebody got sick?

Ilva and Israel are not alone. Tens of thousands of families faced – and are still facing – the same harrowing reality.

More than three million people have fled Venezuela since the crisis began, and the exodus has accelerated in the past six months. The capital city of Caracas has become one of the world’s most violent cities. In January 2019 alone, more than 40 people have been killed in demonstrations. Health concerns are rising as well. Diphtheria and malaria, diseases that were once controlled, are reappearing.

The incredible influx of refugees has left neighboring countries scrambling to accommodate the desperate families, who often arrive with only what they can carry on their back. So far, more than 600,000 Venezuelans have settled in Peru. Jobs are limited, even for people who left professional careers behind.

Yenny Chipana Lima runs a small restaurant in Lima and is witness to the hardships of her new Venezuelan neighbors. She does what she can to help, including offering refugees meals at half price.

While Yenny is generous, she’s not wealthy. Her kindness has taken a toll on her income and business. And it still seems like there are so many people who need food, homes, jobs – a way to survive.

Before the crisis Peru had one of the fastest-growing economies in the region. Now asylum requests are overburdening the system and forcing the government to provide emergency services it did not anticipate. At one point, Peru declared health emergencies because of imminent danger to health and sanitation.

Emotions here are complicated. Many native Peruvians are starting to fear the impact the new influx of migrants may have on their jobs and housing stability. But many here also feel the historical ties and compassion toward Venezuelans because of that country’s role in Peruvian independence. In recent elections some candidates ran on anti-Venezuelan platforms but were defeated. 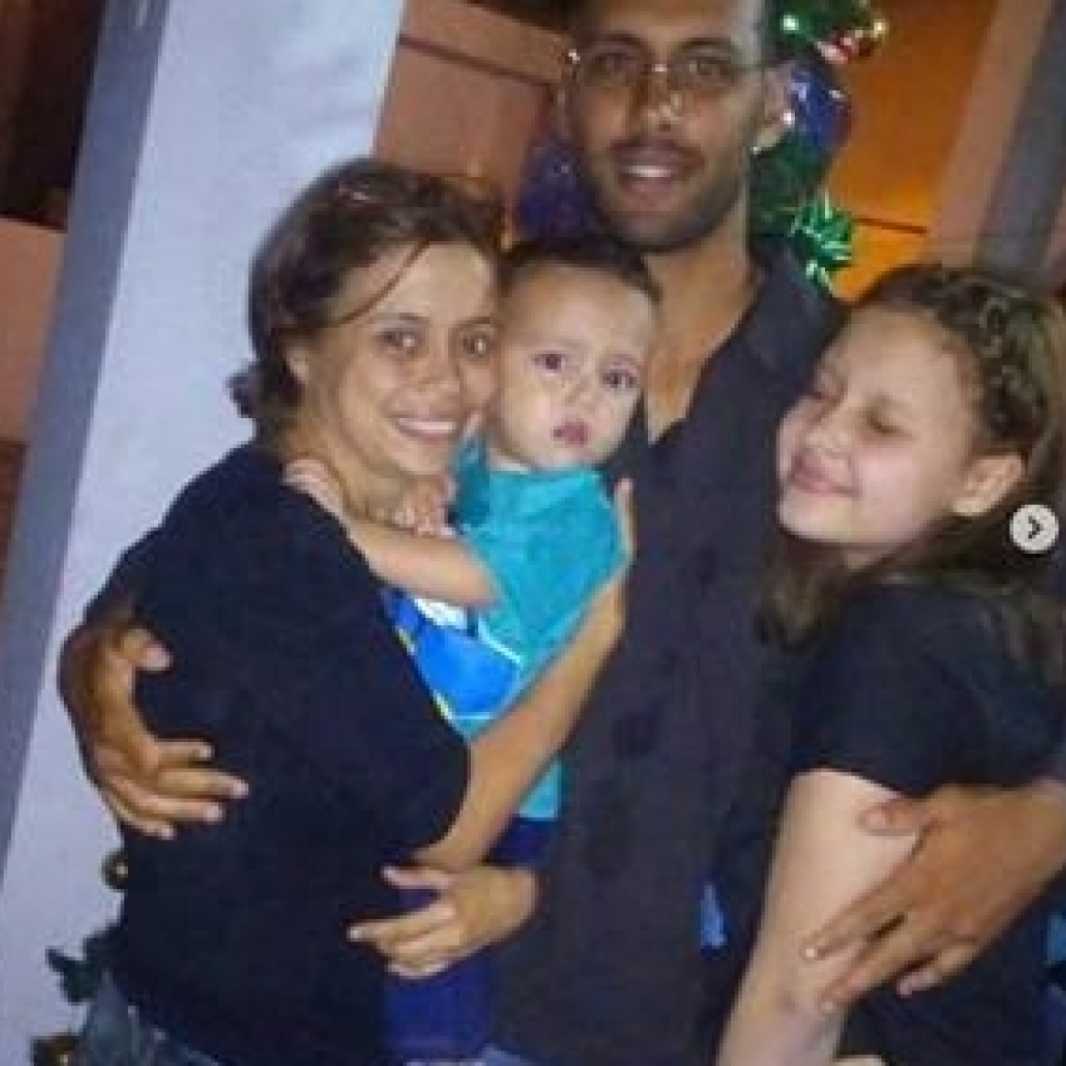 Ilva Medine and Israel Uzcategui used the information at a technology center to keep their family together when they fled Venezuela. 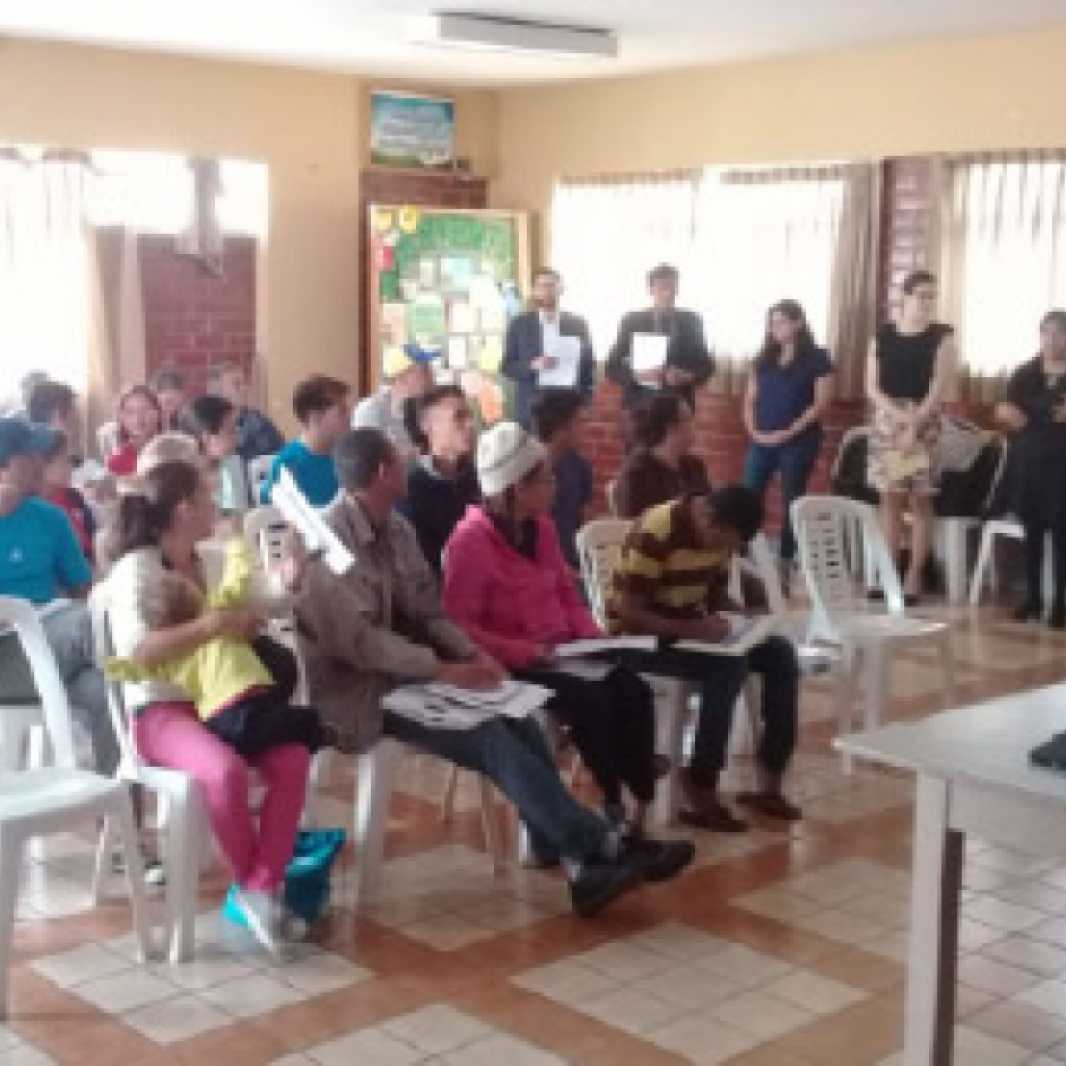 Venezuelans resettling in Peru use the reception centers and information platforms to learn what documentation they need, including obtaining work permits. 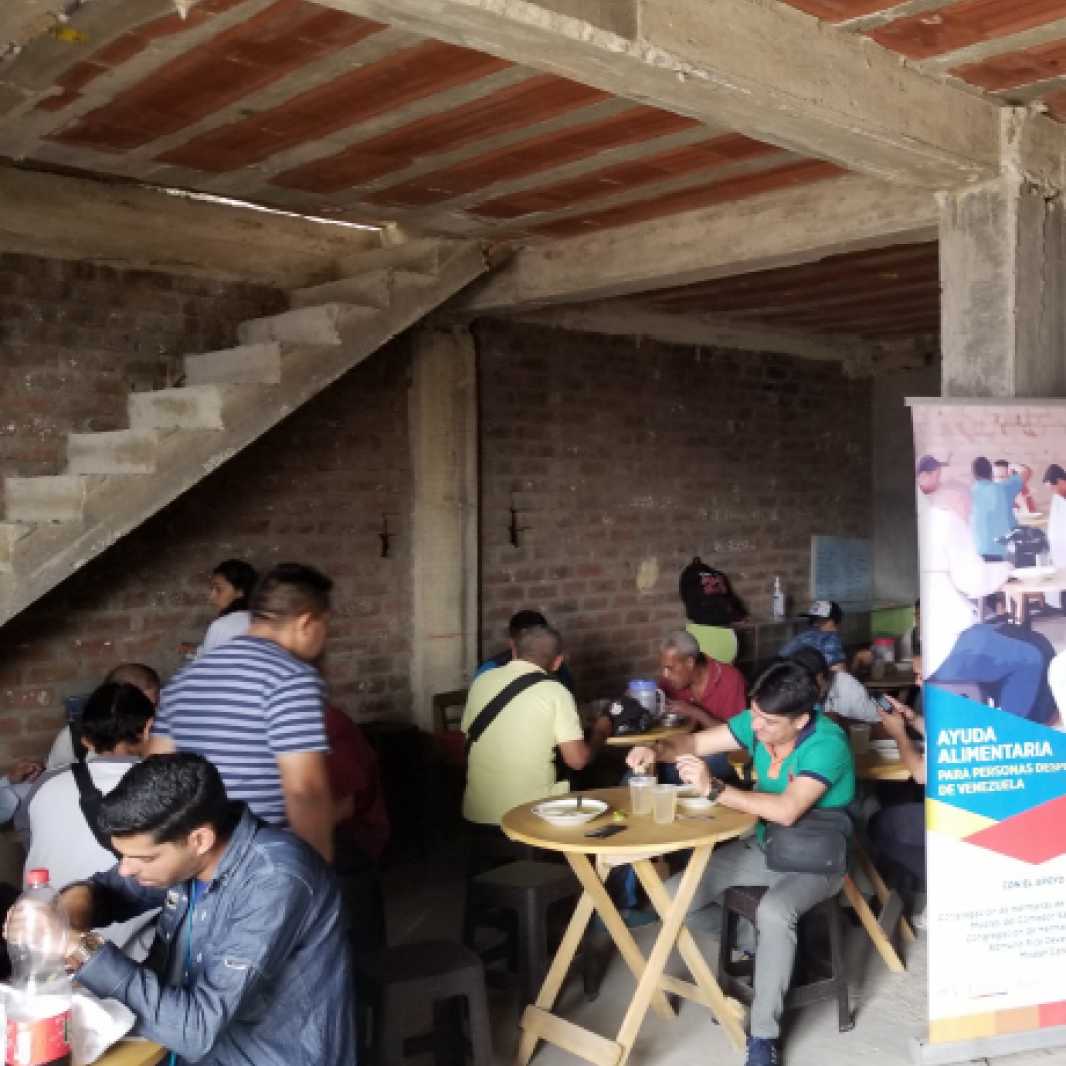 Yenny Chipana Lima tried to provide cheap meals but her restaurant needed work. Now it can accommodate 12 times the number of Venezuelans that it once did. They eat for half price.

A spirit of welcome

Your generosity is helping to ease the strain in Peru.

With your help, Ilva and Israel’s family was welcomed at a reception center in Lima, where they got connected to resources to find temporary housing, legal counseling, work permits and health care for their children.

Many of these centers were unused spaces before they were reception centers while a few were small shelters with limited resources and accommodations.

Your gifts have renovated and improved reception centers and temporary housing shelters in Lima and the city of Piura, and even helped develop a new online system to navigate the process of establishing residence in Peru.

And as for Yenny, with your help, her store got some much-needed repair. Damaged support beams and walls have been replaced, creating more seating. And new sinks were added, along with improved plumbing, to allow more space for food preparation.

She’s now serving more customers than ever before, satisfying a vital need in the community, and growing her small business.

But the tide hasn’t turned yet.

As you’ve likely seen on the news, the situation in Venezuela gets increasingly desperate by the day. Thousands of families are still fleeing the country for survival. Their arrival in places like Peru will put even more strain on local resources, already stretched thin, increasing the potential for conflict.

But you are a peace-keeping presence in difficult situations. Your support allows us to stay with the people of Peru, doing all we can to help refugee families and host communities.

Will you continue to support the people of Venezuela and Peru with a gift today? 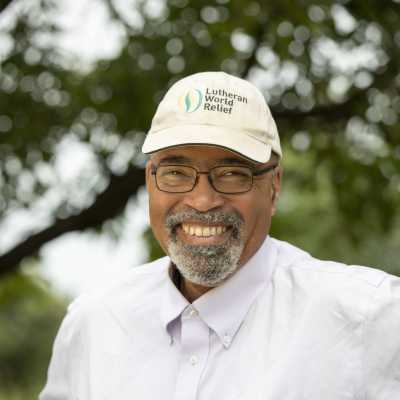