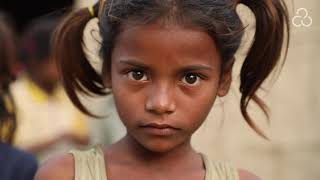 Video: Thank you for 75 Years of Faithful Impact

One-fifth of the world’s Lutherans were left homeless by 1945, at the end of the Second World War. That same year, Lutheran churches in the U.S. mobilized to help in Europe through a new agency called Lutheran World Relief. Within a decade, the mission expanded, sending love where needs were greatest, often to places off the radar of the rest of the world. And you have continued to draw on God’s strength, responding to God’s call to be the Body of Christ in the world, reaching further, staying longer, standing faithfully alongside our neighbors in need. In 2020, we celebrated 75 years of faithful impact — and the work that lies ahead.