Syrian refugees in Lebanon live in rental housing or in small encampments like this.

Strangers no more: Syrian refugees and their Lebanese neighbors learn to collaborate

Moaz Awad had a dream of becoming a veterinarian and opening his own business, caring for pets in his community in Damascus, Syria.

His country’s civil war dashed that dream. The raging battles and aerial bombing forced him to drop his university studies and join the 1 million Syrian refugees who have fled to neighboring Lebanon.

The influx into this small country of just 4 million people sparked a competition for scarce resources such as housing and jobs, and fostered tension between Lebanese and their new Syrian neighbors. Syrian refugees like Moaz, 28, a married father of a 3-year-old son, found a reception that was less than welcoming.

But thanks to your generosity, Syrians and Lebanese are building bridges that are increasing understanding, starting friendships – and initiating projects that are creating real benefits and opportunities for the local communities. 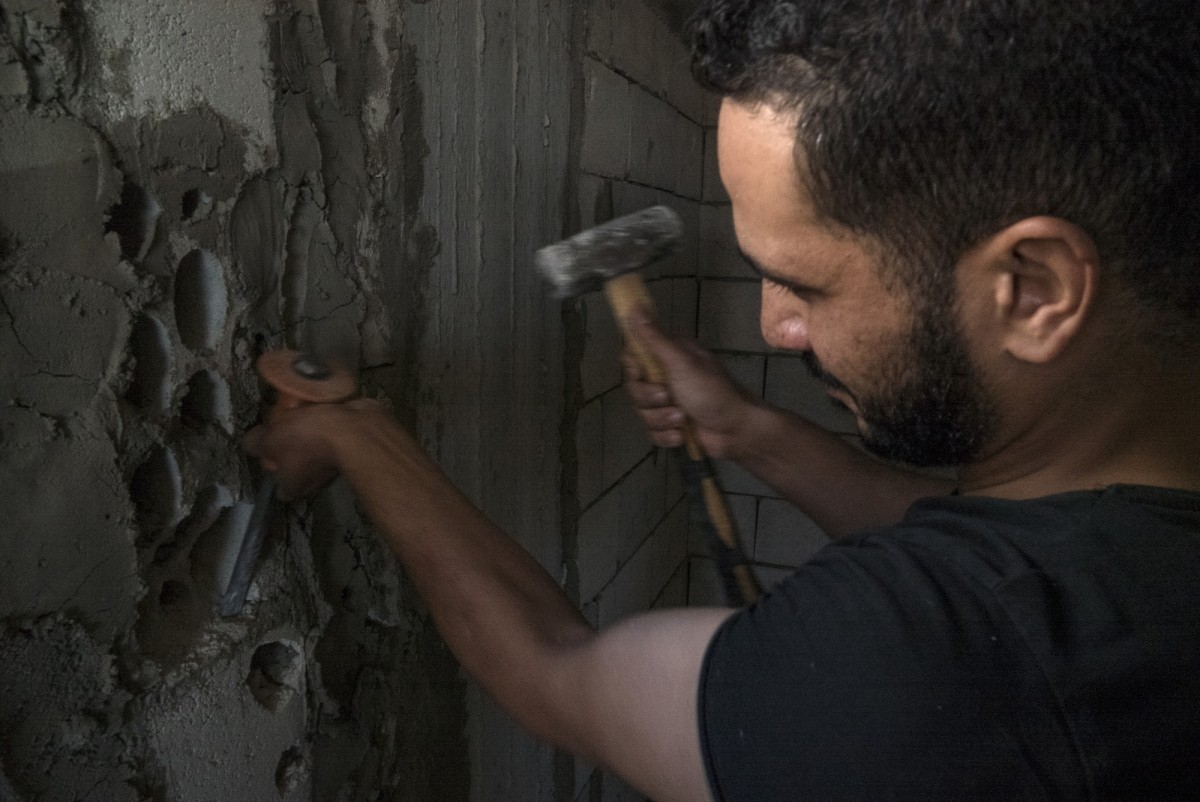 Moaz Awad, a Syrian refugee who is working in Lebanon as an electrician, installs wiring in a house under construction.

Working with our local partner, the Nabad Association for Development, you are providing a forum for Syrians and Lebanese in six communities to work through social tensions. They go through conflict resolution training, where they have an opportunity to raise issues and work through concerns. Then, working with local municipal governments, they collaborate in planning a project that will benefit both Syrians and Lebanese in the community.

In Ansar, a village south of Beirut, Moaz and his cohort identified a need for access to computers and the internet, especially among the youth, as well as practical vocational training. The mayor granted them the use of a room in the municipal building, which they rehabbed and equipped with 20 laptop computers, whiteboards, internet access and a large table used as a workspace or for meetings. The space is now a hub for the village’s youth and a community center where anyone can attend vocational instruction in areas like computer skills, electrical repair or barber training.

Moaz, who has lived in Lebanon for four years and works as an electrician, says he appreciates the internet access. But he most values the opportunity he’s had to really get to know his Lebanese neighbors. “There were some tensions about these things, but when we got close to each other and communicated with each other, the tension was gone. It got lost,” he says. “I feel that between the Lebanese and the Syrians, we have become almost like brothers.” 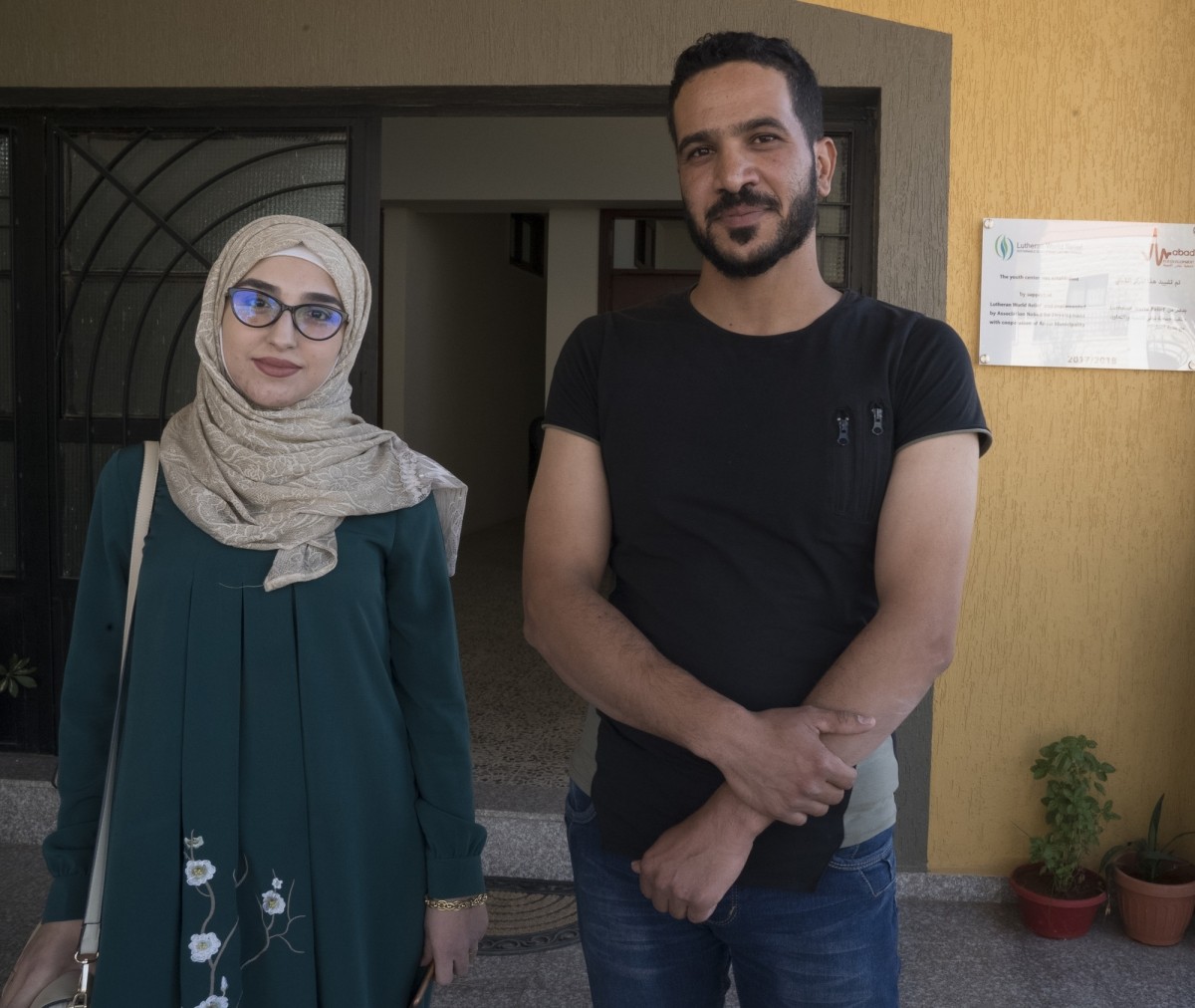 One of Moaz’s new Lebanese friends is Jioth Chkeir, a 28-year-old graphic designer who is using the training she received to start an event planning business. She says the experience of planning projects together broke down barriers.

“It resolves the conflict through sitting together. When you're working together in a group, you get to know each other better,” she says. “You realize that Syrians are the same as you. They’re not missing anything, except that they came from a country as a refugee and just needs a little push forward.”

One of the larger refugee encampments in Arsal, Lebanon, near the Syrian border, is home to more than 350 families.

You are also helping residents in a second community in the Bekaa Valley village of Arsal, close to the Syrian border in an area where the Lebanese Army has clashed with Islamic State forces that crossed into the country. The U.S. Agency for International Development recently funded a park in the town built with stone terraces in the side of a hill. The committee of Syrian and Lebanese community members decided to install lighting so residents could safely use the park at night.

“There was no place for children to play in the village. This gives kids a place to play and breathe,” says Mohammad Ismail, 26, who is originally from Homs, Syria. 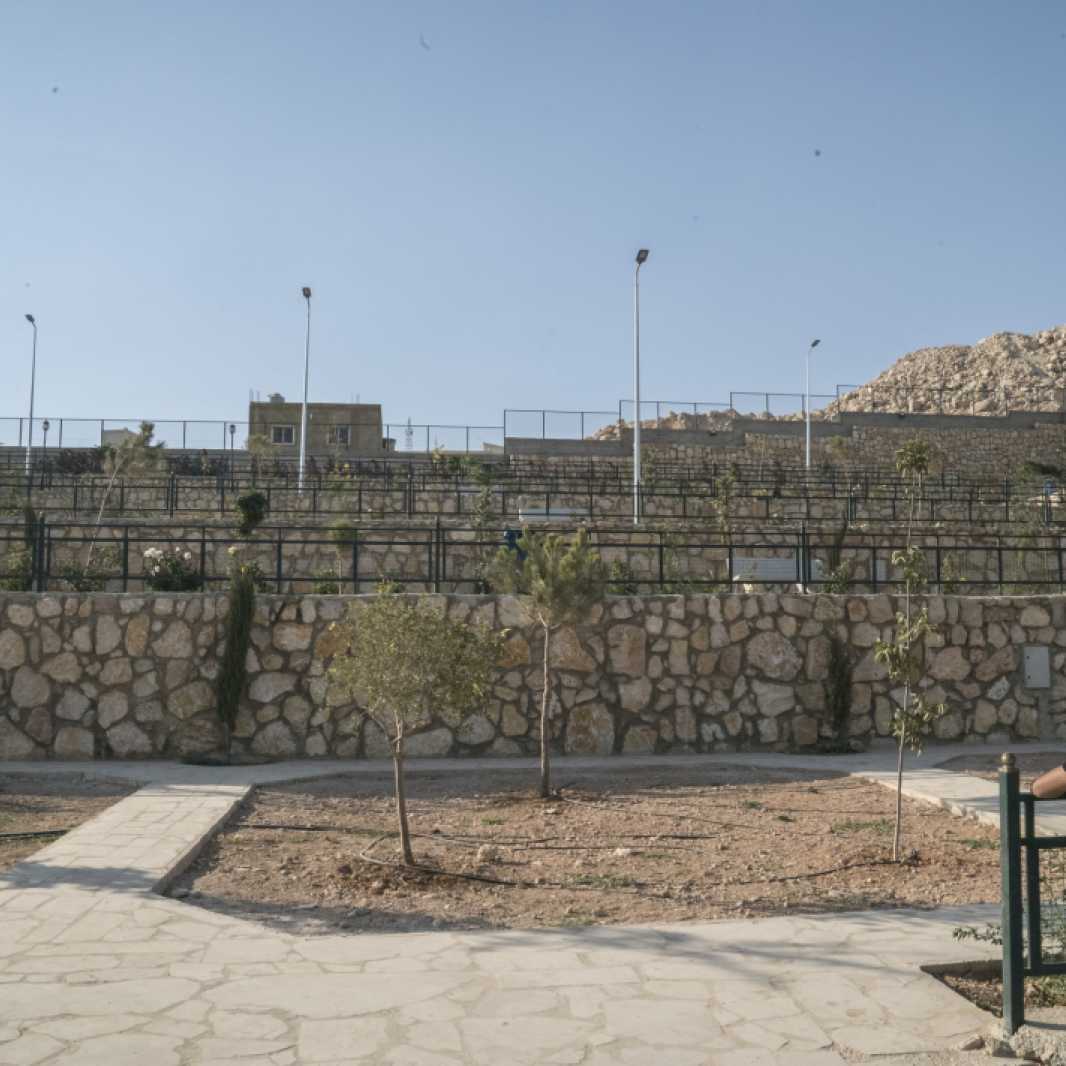 Views of the newly built park in Arsal, Lebanon. 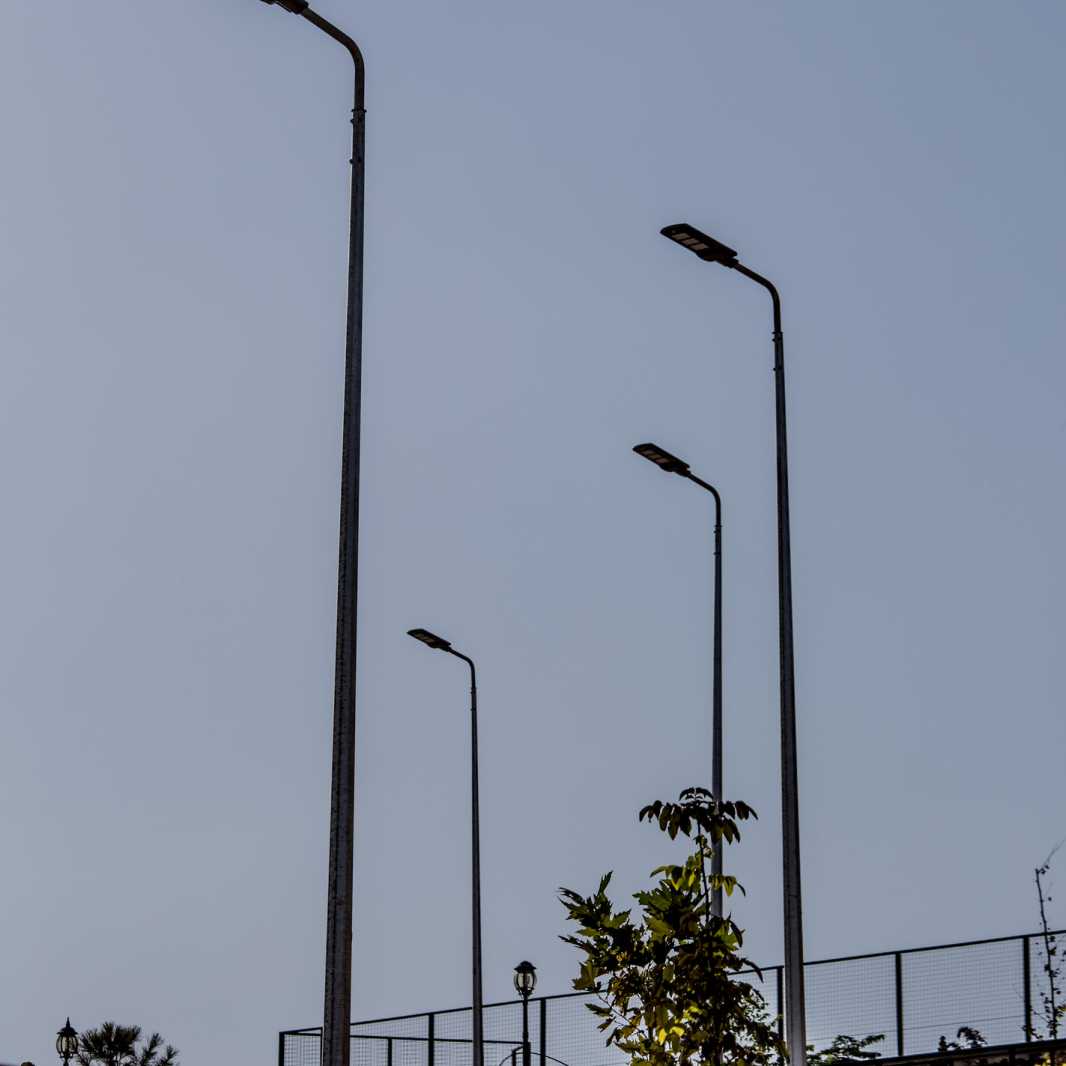 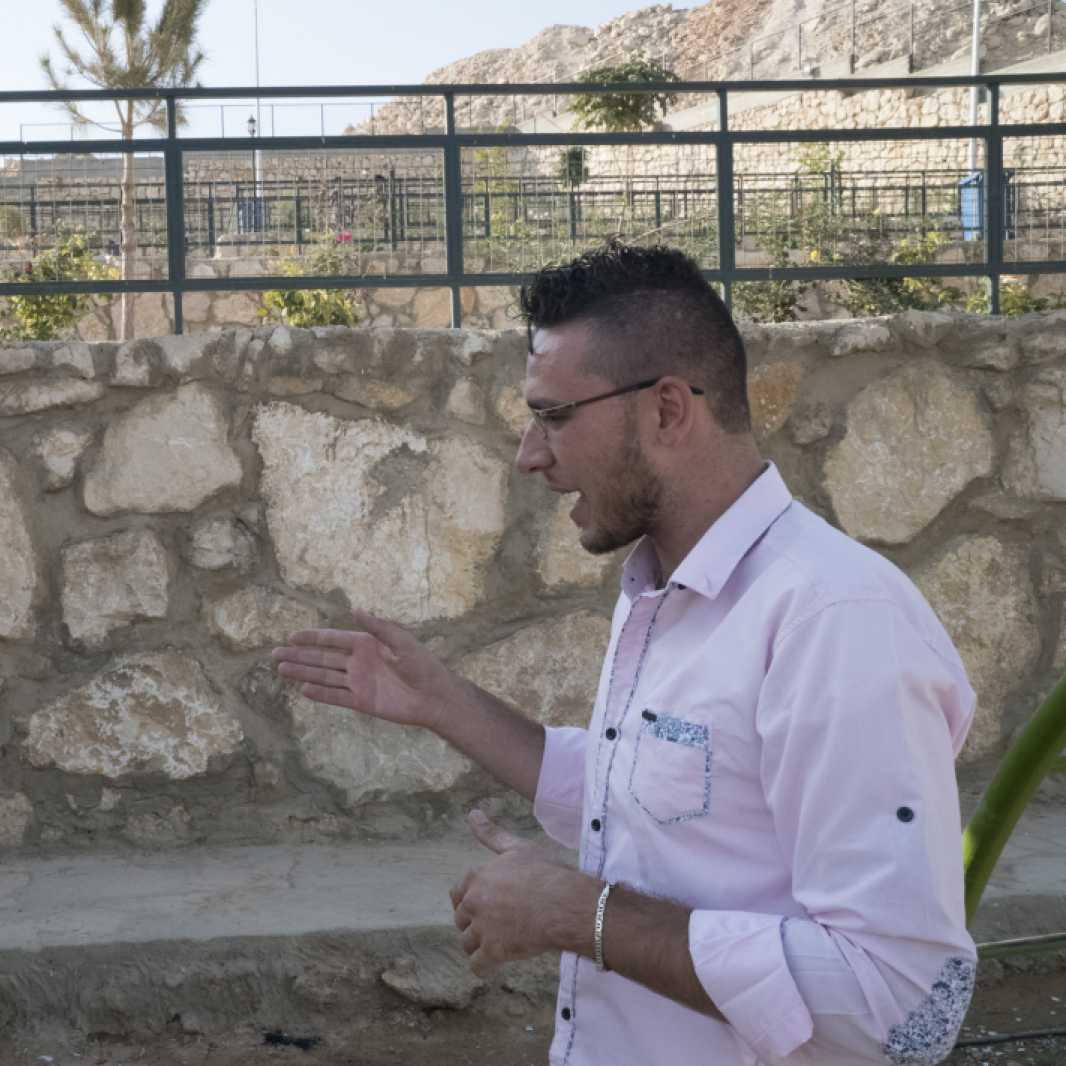 Blessed be the peacemakers

This project is part of a larger effort to reach out to communities affected by war, conflict and poverty in the Middle East. We are looking to expand our work across this historic and troubled region. Your generous support makes this work possible!