Phil Atkins-Pattenson is of counsel at the international law firm Sheppard Mullin. For the past 25 years, he has been a partner in the Business Trial Practice Group, handling complex business trials, arbitrations and appeals in state and federal courts, including the successful defense of a $2 billion class action following an 8-month trial. He is the former co-managing partner of the firm’s San Francisco office. Throughout his 37-year career,  Mr. Atkins-Pattenson also maintained an active pro bono practice. In 2007, he was recognized as a California Attorney of the Year and as Sheppard Mullin’s Pro Bono Attorney of the Year for his work as lead outside counsel in a successful 20-year federal court litigation for NRDC that resulted in a comprehensive settlement to restore California’s San Joaquin River and its historic salmon populations. Mr. Atkins-Pattenson has been an active member of First Church Berkeley (U.C.C.), where he has served on various ministry teams. He joined the IMA Board in November 2017, and is a member of the Audit and Risk Management Committee. He resides in Glenbrook, Nevada on the eastern shore of Lake Tahoe. 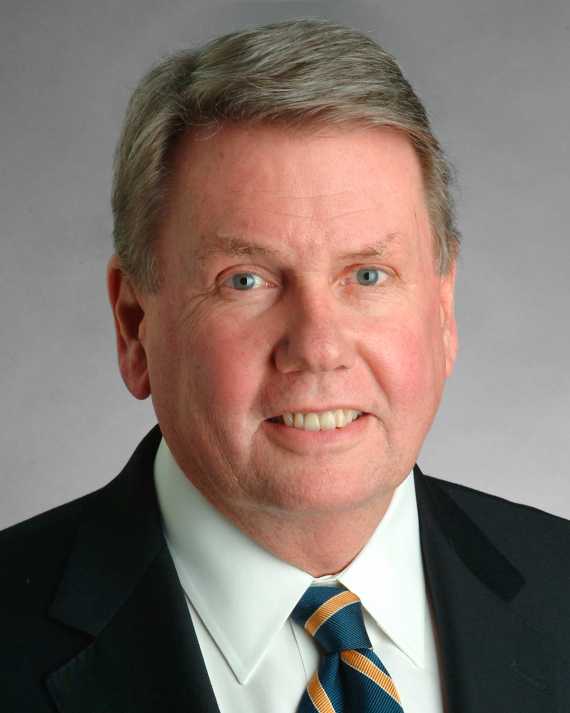