A dearly loved and forgiven daughter of the King of the Universe, Jan served as the 16th president (2007-2011) of the Lutheran Women’s Missionary League (LWML), the women’s auxiliary of The Lutheran Church—Missouri Synod. She has traveled extensively as a speaker for LWML, having served on all levels of the organization.

One of the places she visited was Tanzania. The trip was a gift to the LWML by LWR to show several of the grants funded by the women of the LWML. That experience led her to become trained as an Ambassador for LWR, helping to share the LWR story.

Jan and her husband, Kent, a retired LCMS pastor, are the parents of three grown children and grandparents of ten. 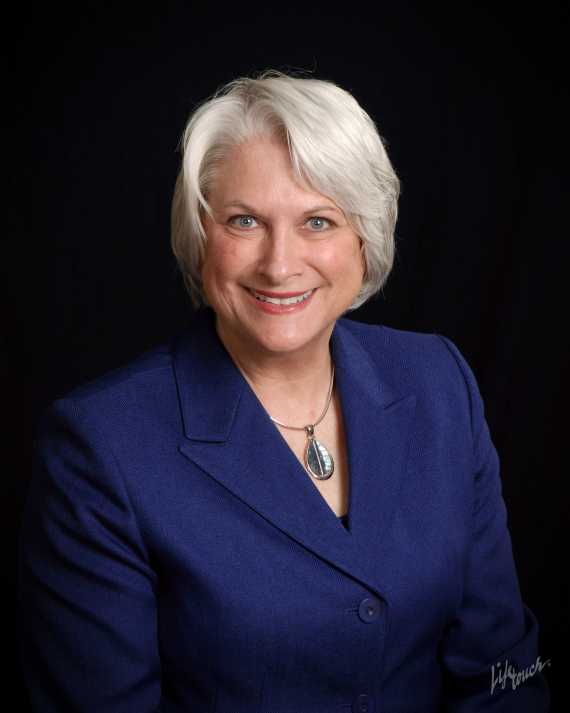