Dr. Kurt Newman is President and Chief Executive Officer of Children's National Hospital. Children’s National is ranked as one of the top 10 best children’s hospitals in the country and number one in neonatology by U.S. News & World Report.

Dr. Newman is a surgeon and recognized leader in pediatric healthcare nationally and in Washington, D.C. Since becoming CEO of Children’s National in 2011, he has fostered a culture of patient-centered care and championed a culture of innovation in research, operations and clinical care. Dr. Newman is also a strong advocate for expanding mental health access for kids and has led two national forums on this issue.

Dr. Newman joined Children’s National as a surgical fellow in 1984 and became surgeon-in-chief and senior vice president for the Joseph E. Robert, Jr. Center for Surgical Care in 2003. In 2009, he was instrumental in securing the transformational $150 million gift to create the Sheikh Zayed Institute for Pediatric Surgical Innovation at Children’s National. The institute has the bold vision of making surgery for children minimally invasive and pain-free.

Dr. Newman is a professor of surgery and pediatrics at the George Washington University School of Medicine and Public Health. He is the author of a 2017 medical memoir, Healing Children: A Surgeon’s Stories from the Frontiers of Pediatric Medicine. The book debuted as an Amazon bestseller in pediatrics and earned national attention and critical praise in The New York Times Book Review, The Washington Post and Harvard Business Review. All of the proceeds from his book go to pediatric research. 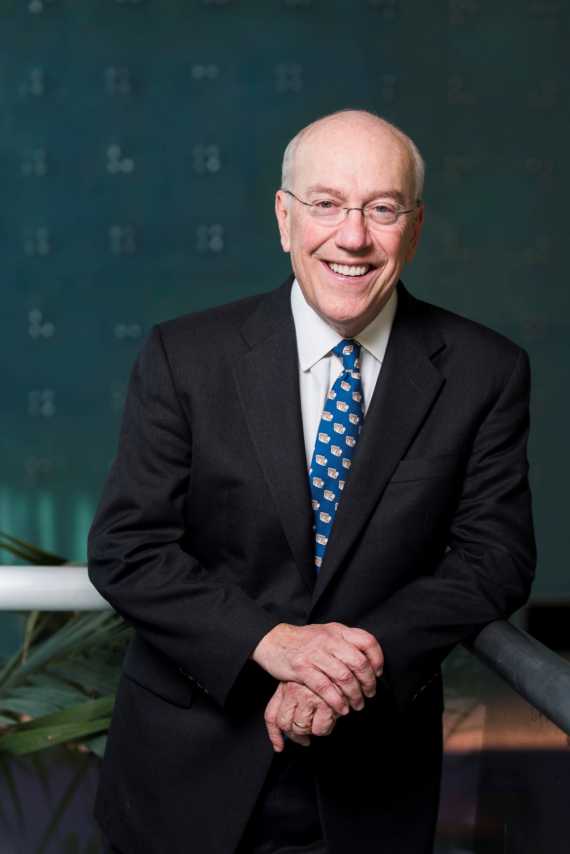