In his 69 years, José has lived through a lot.

In the 1970s, war in Nicaragua forced his family to leave their hometown and move to San Isabel. He and his wife have 10 children — five sons and five daughters. By the 1980s, José had begun growing a small amount of coffee as a part of a cooperative that he compares to the army, because he was told what to do on his farm and wasn’t allowed to manage himself. In 1986, through land reforms, José received a parcel of land of about 7 hectares (about 17 acres), and immediately gave a small piece of land to each of his children and they, too, began to grow coffee. 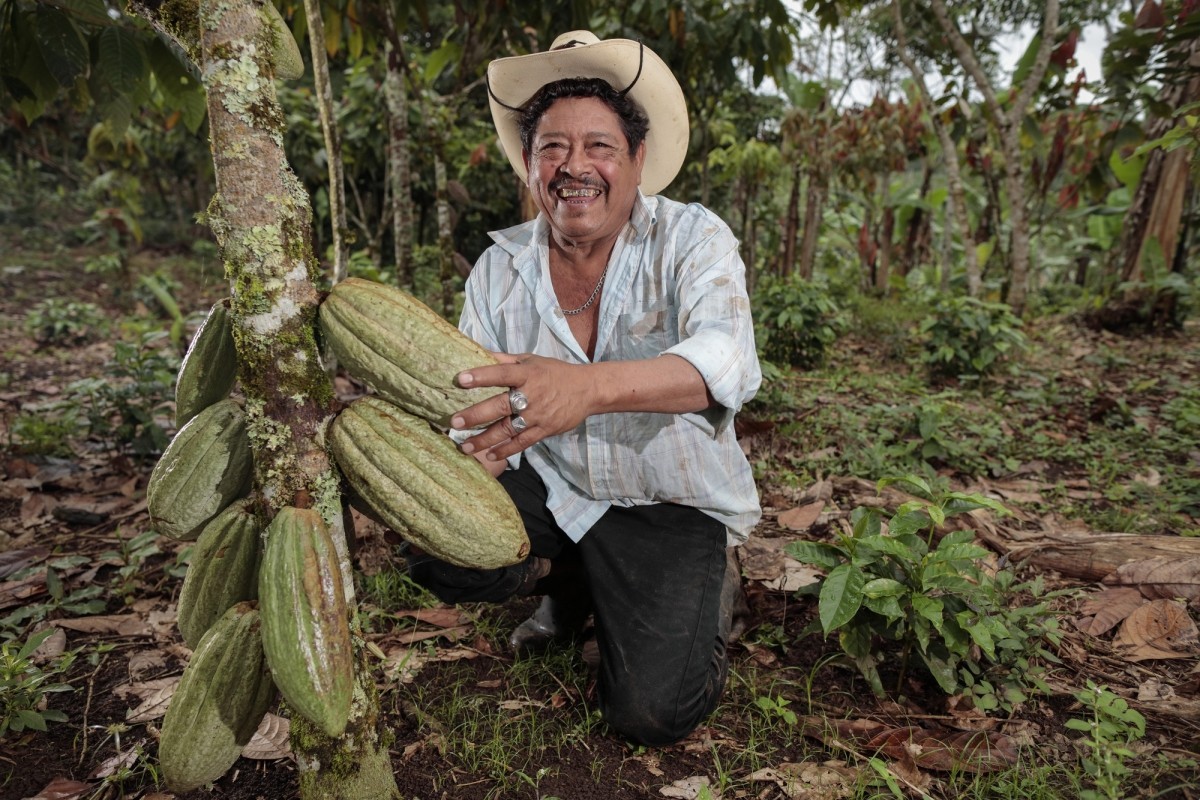 José says that before he became a member of the SOPPEXCCA cooperative — LWR’s partner in Nicaragua — he experienced many unfair practices in the coffee business. He’d lost money with other cooperatives, and at times had to sell his coffee to middlemen who did not pay good prices. As a member of SOPPEXCCA, he says, he manages his own farm. He’s his own boss. That’s important to him because, he says, “when you go and work for someone — if you’re sick, you’ll need to take sick time, and you won’t have enough money, but if you work your own land, you can produce your own food for your own table.”

And he does, indeed, produce food for his table — and a great variety of it! José now grows coffee, cocoa, plantains, and yucca. Some of his crops support his family’s needs and the surplus he sells for income. 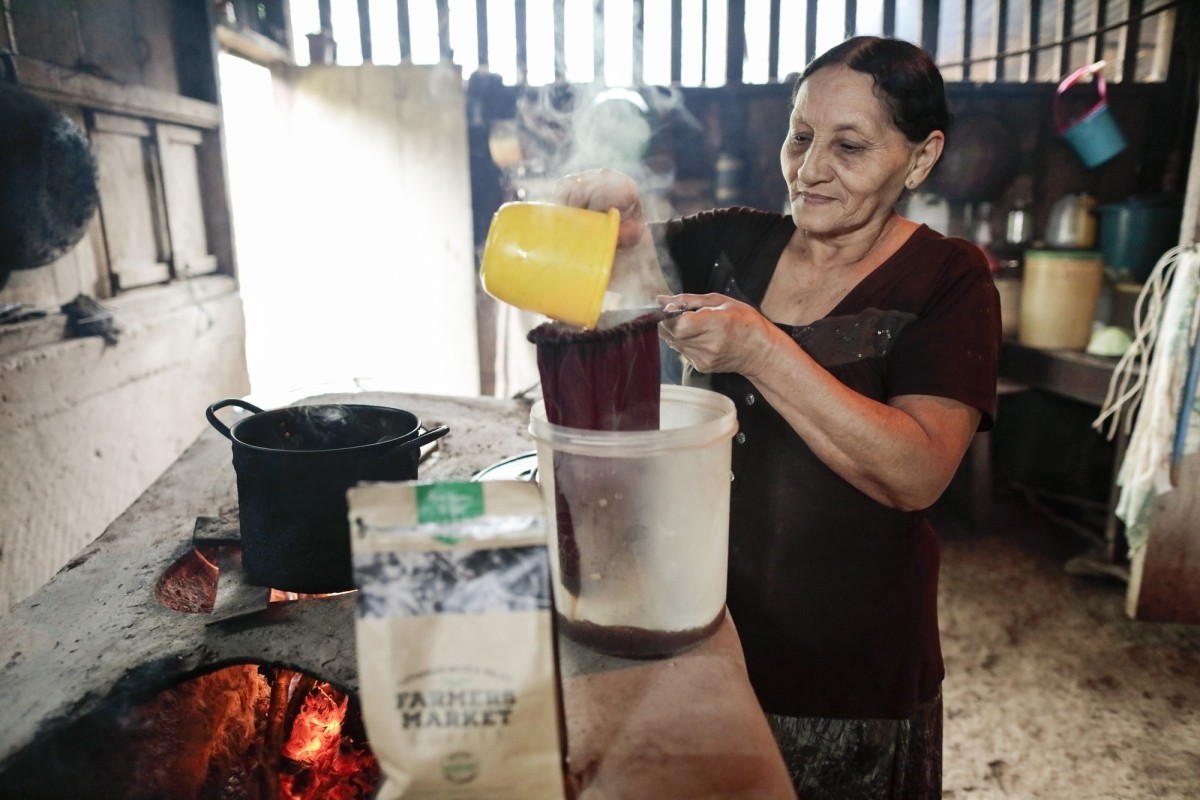 Coffee farming is not without its challenges. Crop disease is a particular nemesis, as is the lure of hybrid coffee tree varieties that produce higher yields in the short-term, but produce less in the long-term. But José is proud of his coffee, and very committed to quality. He boasts that he only sends the highest quality, ripest coffee to SOPPEXCCA. This is the coffee you have the opportunity to taste through the LWR Farmers Market.

Aside from farming, José is deeply invested in his family and community. In the past he’s served on a brigade that helped immunize children so they wouldn’t get sick. At age 45, he learned to read and write and says he can now help his grandchildren with their studies.

But if you ask him what he is most proud of, it’s the legacy he’s leaving to his children, through the land he’s given them. “They can harvest it themselves, because they own it,” he says.

Taste the care and hard work José, and the farmers of SOPPEXCCA, put into every coffee bean included in LWR Farmers Market Coffee.