Connection is key at Seattle Ingathering

Like squares on a patchwork quilt, many people and details come together to make a successful Ingathering.

After 13 years as organizers of the Seattle Ingathering, Rich and Candy Mathes have all the wrinkles smoothed out of their process. Yet they say it’s not the planning or logistics that make their Ingathering one that LWR quilters and kit-makers look forward to attending: it’s the continual, intentional effort to create community.

For Candy, that community starts with the weekly quilting group at her own church, Queen Anne Lutheran in Seattle. Her secret tactic: instead of inviting people to come and sew, she invites them to just come and hang out during the coffee break. She tells the story of one woman who came for coffee and found that she really enjoyed making diapers for Baby Care Kits. Now the woman attends every week. Candy laughs, “If I had asked her to come make diapers, she would’ve said, I don’t think so! She came for coffee, but she joined the community.”

And that community is who keeps the Quilt & Kit Ministry going strong — and will keep it going strong after the Matheses pass the torch — and who shows up again and again when volunteers are needed.
It takes about 45 volunteers to make each Seattle Ingathering run smoothly across two days. Working in shifts, one set of smiling volunteers unloads trunks and vans, while others pack the boxes of quilts and kits onto the truck. Volunteers greet participants and invite them for snacks and fellowship. They exude hospitality and warmth, even when it’s raining. (It is Seattle, after all.) Rich personally greets each driver, goes over the loading form with them and takes that opportunity to extend the invitation to stay awhile.

Still other volunteers offer food and warm conversation. This is the key to “creating a destination,” as Candy calls it, for quilters and kit-makers from the region to get together around their shared compassion for those in need. Participants are also drawn inside the church doors by the boxes of free fabric — discontinued samples donated by a local fabric store — that they can take home to keep the cycle of creating and giving going. This is community being fed, and it’s beautiful to see.

How do they get so many people involved? They ask. And ask!

“We are always asking for volunteers,” says Candy. “Volunteers don’t just appear out of the woodwork, but it’s amazing the number of people who will volunteer — if they are asked.”

And that’s exactly how the Matheses started leading their Ingathering: when the previous organizers, Ken and Ruth Helling, decided to retire after 34 years, they asked Rich and Candy to take over. Though Rich had been loading trucks and Candy had been making Baby Care Kits for decades, they had never considered taking over until they were asked.

Today, Rich handles the logistics for the more than 100 churches that bring their LWR Quilts and Kits to their Ingathering twice a year. These include churches as far as Alaska, whose shipments arrive in Seattle by barge. Rich keeps in touch with the community by sending out two newsletters a year, and he makes sure more than one person in each congregation receives communication in case someone is sick, traveling or just forgetful. He also arranges the transportation, coordinates the volunteer schedule (“which can be time consuming,” he says), picks up the shipments from Alaska at the port and, of course, makes volunteer recruitment a daily part of life to continually bring new people into the fold.

Though the Matheses have hit their stride as organizers, they are always open to new ideas. Now that he’s retired, Rich loves to dig deeper into the statistics of how many and where the quilts and kits are sent. Candy thinks a lot about how to get the younger generations involved. A few times a year, she works with a homeless shelter downtown to have volunteers come and tie quilts. Whatever builds community, they are willing to try. 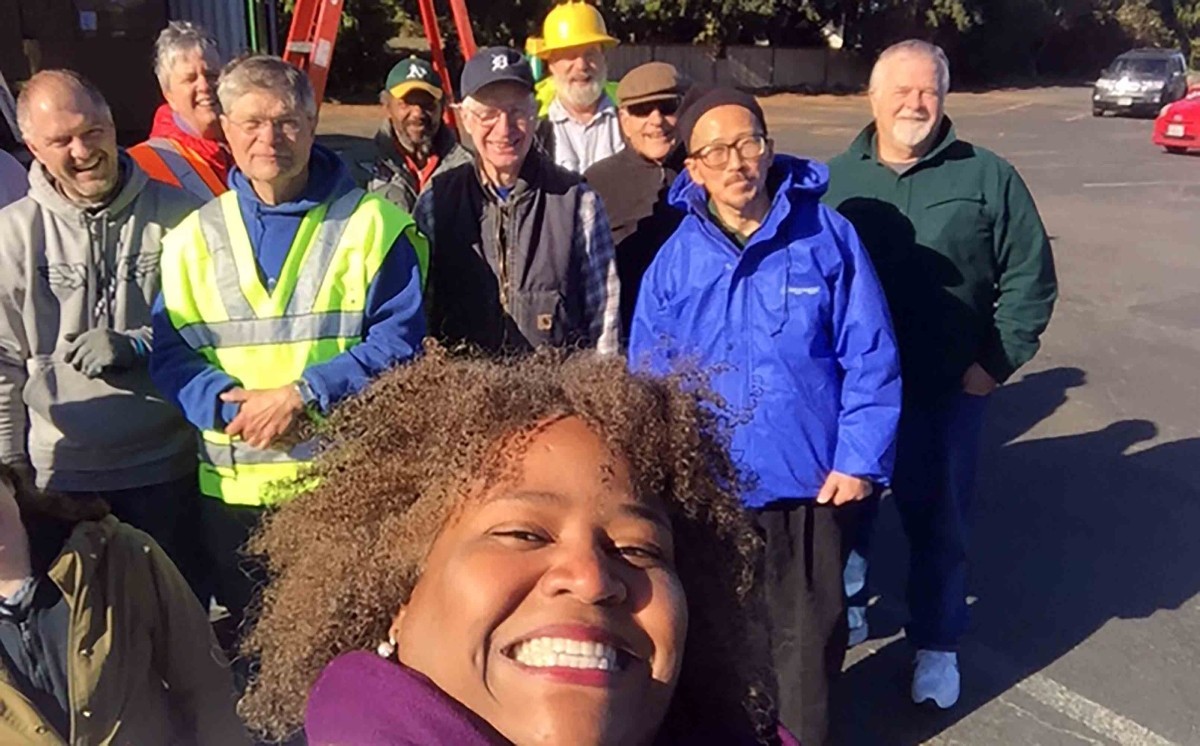 After all, LWR Quilts and Kits bring us closer to our global neighbors, and we make them to remind families experiencing crisis that they are not alone. What else would we call this but community? And there’s no better way to do it than by pulling someone in, saying, Come join us. We need you!

Tips for a Happy Ingathering: 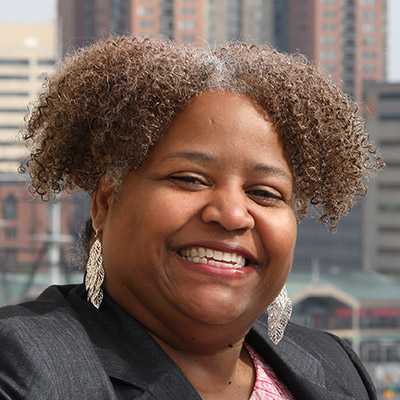