For years, your support has provided water filters to communities in need. Here, children in the Philippines pose in front of a filter that was provided to their community in response to Typhoon Haiyan in 2013.

How less than $200 can provide families safe water

We depend on water for life, but what if that was the very thing that harmed you? In many parts of the world, the water is unsafe. Drinking it puts people at risk for deadly diseases — but there is no alternative.

But with the help of generous people like you, Lutheran World Relief reaches out to communities in need of safe water with high-capacity water filters. These filters, which cost $190 each, can sanitize large amounts of water at a time, to serve many people.

Check out how water filters are making a difference for communities where we work. 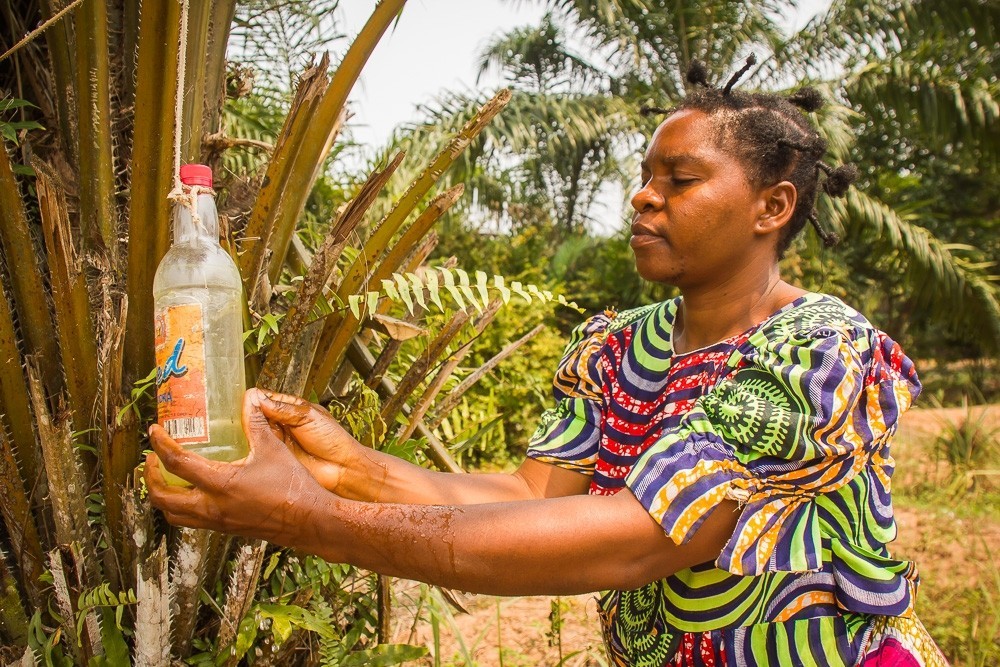 Kapinga Eudoxi washes her hands after using her sanitized latrine in the village of Nsanga-Nyembwe.

Kapinga Eudoxi lives in Nsanga-Nyembwe, a village in the Democratic Republic of Congo (DRC) plagued with typhoid, malaria and other diseases caused by unsafe drinking water. Children and adults were getting sick — some dying — and the community needed help.

The DRC is a water-rich country, but nearly two-thirds of the population have little or no access to clean water. Because of the water filters you provided, families in Kapinga’s village are much healthier. In fact, Nsanga-Nyembwe became the first location certified by the Healthy Villages, Healthy Schools program.

And since then, the momentum toward healthier villages has grown! After Kapinga’s village was the first certified, 271 more villages were too, reaching more than 244,000 people. 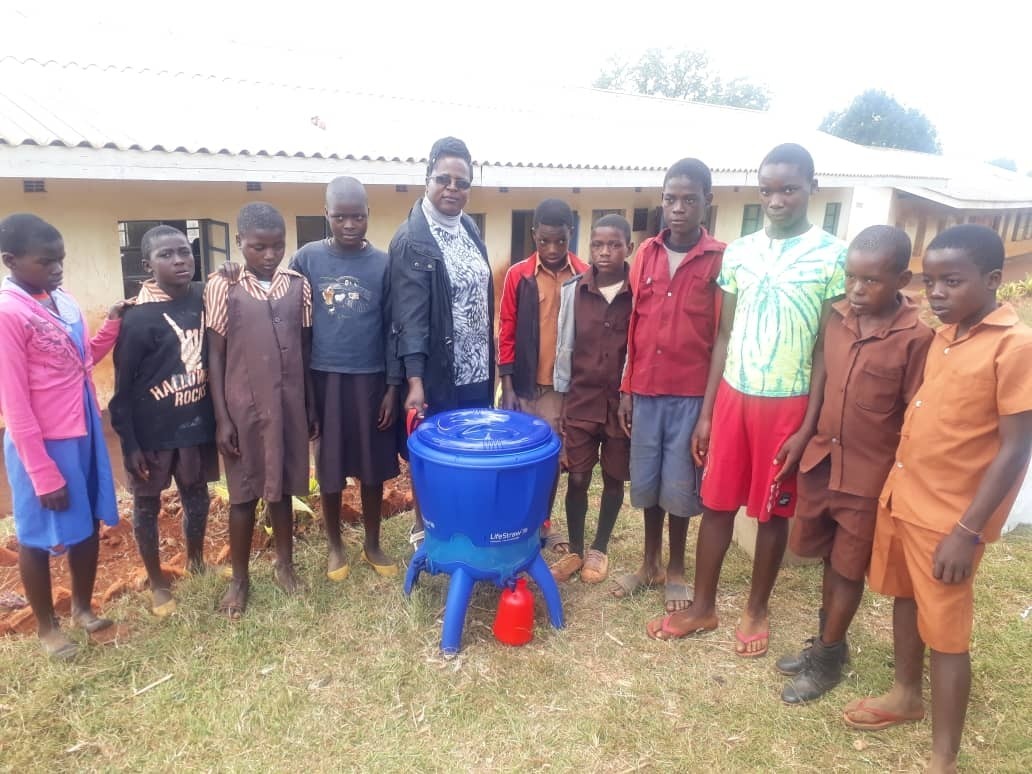 In Zimbabwe, you distributed water filters to 25 schools in areas hard-hit by Cyclone Idai.

In March 2019, Cyclone Idai made landfall in Mozambique, before moving inland to Malawi and Zimbabwe, where rural communities were hit hard by heavy rains, flooding and destruction.

The agricultural communities of Chimanimani and Chipinge, which already suffered from high rates of poverty, were particularly hard hit. Some 270,000 people were affected by flooding in these two districts and more than 20,000 were displaced.

Your gift of water is making such a difference in the Democratic Republic of Congo and Zimbabwe. But around the world, there are still so children and families who continue to drink water that is unsafe.

Clean water can be the difference between life and death … thriving or poor health. Your gift today can provide a village something so basic, yet so essential for life — clean, safe water.