According to the World Food Program, Honduras is the third poorest country in Latin America and the Caribbean, with 1.5 million of its 8.5 million people facing food insecurity. Although women make up a major part of agricultural labor force, they receive lower incomes and experience greater food insecurity than men because they have less access to productive assets (like land, seeds and tools), technology, and extension and financial services.

To address these barriers, Lutheran World Relief partnered with the U.S. government’s Feed the Future initiative to help women and men in Western Honduras to advocate for policy changes that enhance women’s access to credit and respond to their needs in agriculture. 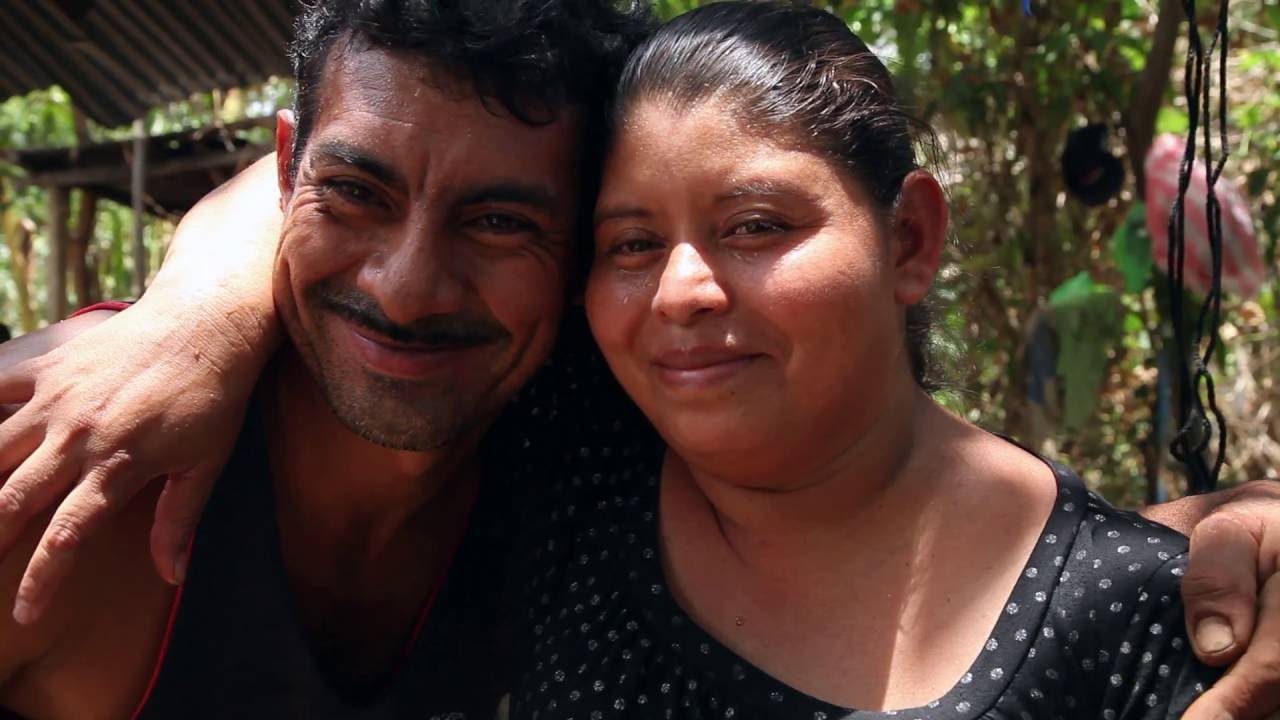 The GAPP project was designed to address the specific context in Honduras, which is one of the poorest countries in the Western Hemisphere, with 66 percent of its population lacking adequate access to food. In western Honduras, 40 percent of farming households are headed by women, of whom 68 percent are poor. Women’s leadership in the agricultural sector remains limited by disparities in income and wages, as well as limitations in political empowerment.

Through the GAPP project, women in nine municipalities in western Honduras received training in leadership, public speaking and investment skills. This empowered them to participate in the local political process and engage entrepreneurially by obtaining public funding and accessing loans from rural credit banks for women-led agricultural enterprises.

The women participating in GAPP successfully advocated that a portion of the 5% of municipal budgets that is designated by law for gender activities be used specifically to build women-led agricultural enterprises.

Maritza Bruno, one of the project participants, said she appreciated the practical training in how to make policy presentations before the local municipal councils. “We have already presented our first public policy, which was approved. And what we hope is that it now only stays on paper, but is put into action,” she said.

GAPP also worked with men in the communities, providing training that aimed to raise men’s awareness about gender rights and about existing gender inequalities, and include them in the actions needed to decrease these inequalities and to support their partners.

“Being a man isn’t, as they say, being a big shot, but understanding and seeking equality with your partner,” said Maximo Mejía, who participated in the trainings.

The next step for many of these women will be to start their own businesses, said María Juana Díaz, who works in the office of women in one of the municipalities.

“Before, women depended on a man to bring home everything for the household,” she said. “But now women are becoming independent and are starting to dedicate themselves to other projects, like cultivating crops in home gardens, which allows them to become self-reliant and have access to loans from cooperatives and rural credit unions.”

With your help, Lutheran World Relief is working to stabilize communities and create opportunities for entrepreneurship and meaningful employment, especially for young people, in the Northern Triangle countries of El Salvador, Guatemala and Honduras.