The Sustainable Development Goals: What Are They and Why Do They Matter?

A special summit at the UN General Assembly in New York beginning September 25 will approve the Sustainable Development Goals (SDGs) — 17 benchmarks to measure the progress achieved worldwide. Over 160 heads of state—including the Pope—will be present and President Obama will likely mention these goals in his address to the General Assembly.

What are the SDGs?

In short, the SDGs constitute the next 15-year framework that will guide country plans, priorities and investments to reduce poverty and promote development. They will influence the definition of development, how it is funded and how it is measured. The US Government for instance has already “pre-endorsed” the goals by aligning USAID’s mission with SDG Goal #1 on ending extreme poverty and promoting climate smart agriculture among other examples.

SDGs? What about the MDGs?

These SDGs were preceded by the Millennium Development Goals or MDGs, which were active from 2000-2015. Unlike the top-down development of the MDGs, the SDGs have been the subject of extensive consultations and a much more inclusive process—face-to-face consultations in more than 100 countries—and apply to all countries.

In addition to continuing to address unfinished business from the MDGs, the SDGs explicitly incorporate climate, energy, social protection, and peace and governance among other additions.

Some other differences between the MDGs and the SDGs (via a blog published by the Hunger Project's John Coonrod:

What does this mean for Lutheran World Relief?

In short—the world agrees with LWR!

The more comprehensive approach expressed in the SDGs represents a resounding affirmation of LWR’s accompaniment of poor communities in a way that supports their own goals and aspirations in an integrated way.  SDG #2 — reducing hunger — is squarely in LWR’s “wheelhouse,” focused on sustainable and climate-smart ways of promoting food security and inclusive agricultural growth among small-scale farmers. In addition, the climate and gender goals also align very much with LWR’s efforts and approach over the past few years. The goals are universal: they apply to all countries, not just developing ones. 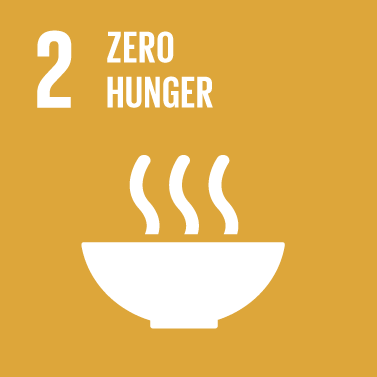 Goal #2: End hunger, achieve food security and improved nutrition and promote sustainable agriculture. The targets for this goal frame a good portion of LWR’s work overseas and offer a way to think about LWR’s contribution to such an overarching goal.

Goal #5: Achieve gender equality and empower all women and girls. LWR’s experience and commitment to gender integration provide important dividends not only for the quality and sustainability of our programs, but also promotes our visibility and leadership among peer agencies. 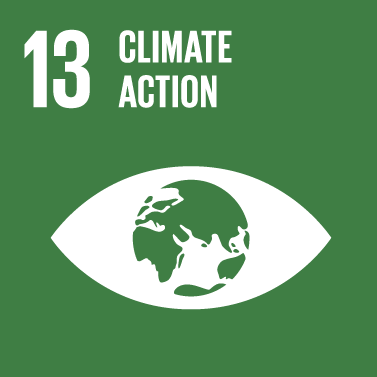 Goal #13: Take urgent action to combat climate change and its impacts. For this climate change goal, we see the complementary and interlocking way the SDGs coincide with the food security goal (#2) in a way that, again, highlights the clarity of LWR’s focus on resilience, adaptation and the importance of local planning to meet the challenge.

Learn more about the SDGs, visit the website for The Global Goals for Sustainable Development at www.globalgoals.com.

Your gift to our emergency response fund provides families with the life-saving support they need right now.