Climate change is a clear and present danger to coffee farmers in Central America, and Lutheran World Relief is working with farm families and cooperatives, helping them to cope, LWR’s Rick Peyser told a gathering of Congressional staffers at a Dec. 8 Capitol Hill briefing.
Rick, LWR senior relationship manager for coffee and cocoa, was part of a panel at the Rayburn House Office Building on Seeds, Soil and Sustainability: low-tech, high-payoff climate change adaptation solutions. The briefing included speakers from Catholic Relief Services (CRS) and was moderated by the Bread for the World Institute.

The climate change forecast for Central America is dire. Rick pointed to a 2010 study conducted by CRS and the International Center for Tropical Agriculture (CIAT) that projected a 70% reduction in the land area currently being farmed for coffee in northern Nicaragua by 2050. But the effects of higher temperatures are already being felt and will accelerate in the future.

“As the climate warms up, high quality Arabica coffee that we’re all used to is going to be grown at higher and higher altitudes. It prefers a modestly cool climate,” he said. “Just a couple of degrees increase in temperature is going to push coffee production higher and higher up the mountain, where the soil is of lower quality,” which will affect coffee yield and quality.

Adding to farmers’ woes is the spread of coffee rust disease, which agronomists believe is fueled by climate change. The disease, caused by a fungus known as Roya, defoliates and destroys the coffee plant. “It’s having a tremendous impact and has had a tremendous impact on coffee farmers in Central America,” Rick said. “It’s reducing harvests and livelihoods by anywhere from 25 to 75 percent. It’s been devastating.”

LWR is helping coffee farmers by focusing on resilience at the household level to help them adapt to and cope with misfortune. LWR is also employing Climate Smart Agriculture practices, such as planting impatiens flower bushes under coffee trees that provide nitrogen for the soil and help prevent erosion. And we are making use of the organic waste that’s left from the coffee harvest, encouraging composting for homemade fertilizer and installing biodigesters in homes. The biodigesters capture the methane gas from organic waste and provide a fuel source for home cooking.

Finally, LWR is encouraging farm families to diversify their crop by planting a family garden that will provide food when times are lean. Coffee is an extremely volatile commodity and prices fluctuate widely. "Even in the best times, families struggle with food security,” Rick said.

Joining Rick on the panel were Louise Sperling of CRS, who spoke on seed systems, and Gaye Burpee, also from CRS, who addressed the importance of quality soil management. The panel was moderated by Asma Lateef, Director of the Bread for the World Institute. 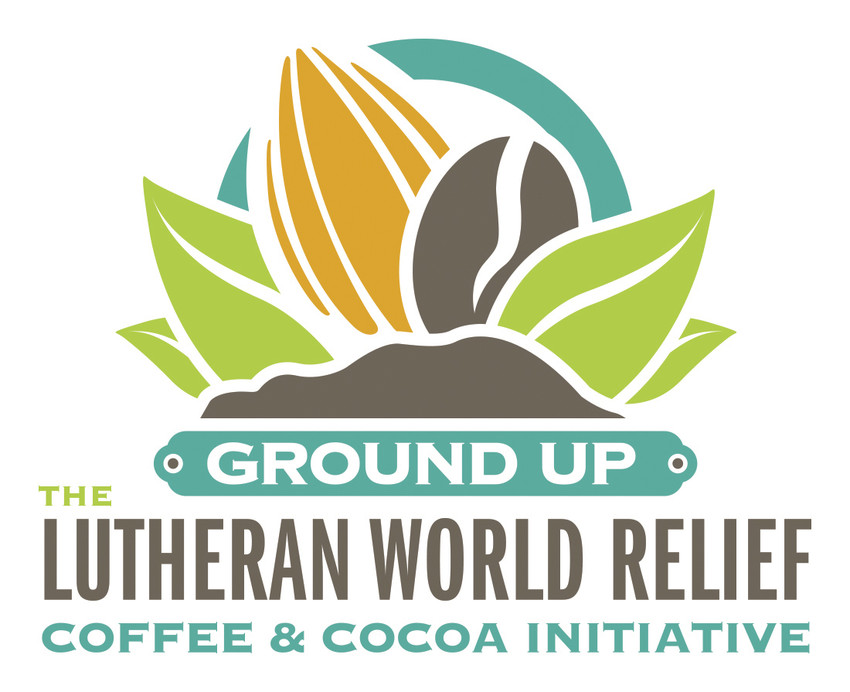