Roselle joins Corus after a decade of working for Chemonics and RTI International in various capacities, including deputy chief of party in the Philippines and Afghanistan, gender equality and social inclusion practice manager, country representative and project manager. She has worked on several high-profile and challenging programs, including developing the gender equality action plans for a $37 million Afghanistan governance project and as global practice leader for gender equality and social inclusion at Chemonics.

Roselle was a Peace Corps volunteer in Kyrgyzstan, where she served as a TEFL volunteer and partnered with the community to address violence against women. She holds a B.A. in Political Science from the University of Georgia. 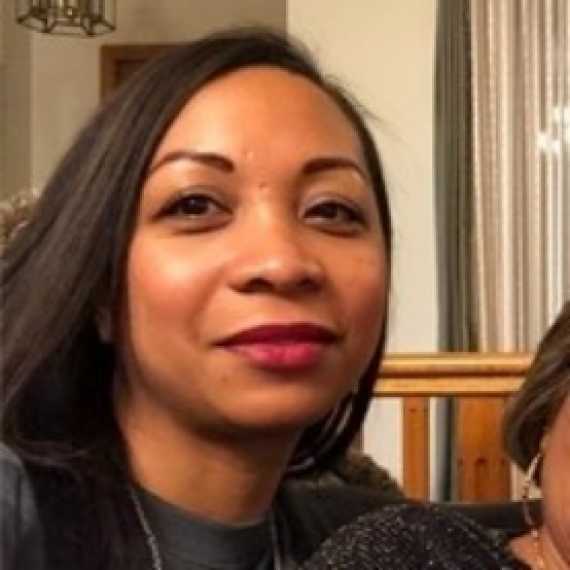