Jacques-Ahmed Hlaibi, who is based at Corus International’s West Africa Regional Office in Ouagadougou, Burkina Faso, is responsible for monitoring, evaluation, research and learning for the agency throughout West Africa. He ensures the region meets the organizational mandate of improving Corus’ evidence for the success of its programming, and the alignment and compliance of projects proposed to and funded by restricted donors.

Jacques joined Lutheran World Relief in 2010 and has served since then in the West Africa region in a M&E capacity. Previously, he worked as a researcher and M&E consultant for a number of development organizations and international agencies in Niger and elsewhere in West Africa, including Lutheran World Relief, Africare, Mercy Corps, the International Labor Organization, the World Bank and the United Nations Development Programme. 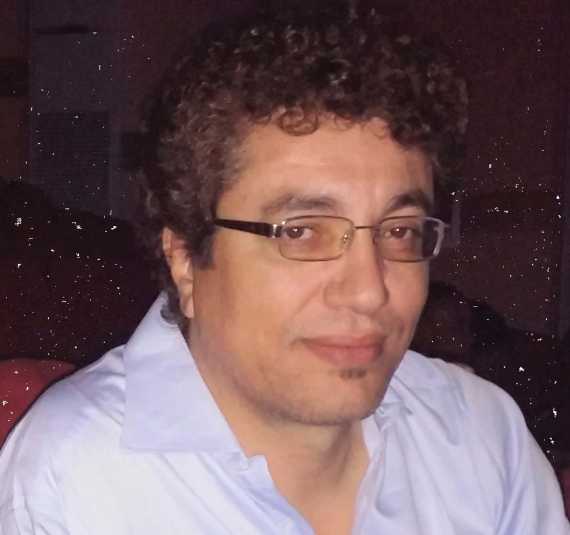