Frederick “Rick” Kellett has more than 20 years of experience managing investments and international development programs in Central Asia, Africa and Latin America. He currently leads Impact Investing at Corus International and previously directed Programs and Investments at the Aga Khan Foundation USA. In both cases he has been responsible for introducing impact investing as a means of augmenting traditional grant-based programs.

During the late 1990’s and early 2000’s he managed a diverse portfolio of private equity investments in the U.S,. Italy, Belarus and Kazakhstan that ranged from technology start-ups to industrial manufacturing enterprises. During the 2008 financial crisis, he led a series of work-outs on a portfolio of public equity investments in the former Soviet Union and Mongolia.

Rick began his career with the first group of Peace Corps volunteers in Uzbekistan in 1992. He holds a Bachelor of Arts from the University of Chicago and a Master in Global Finance from the New School University. 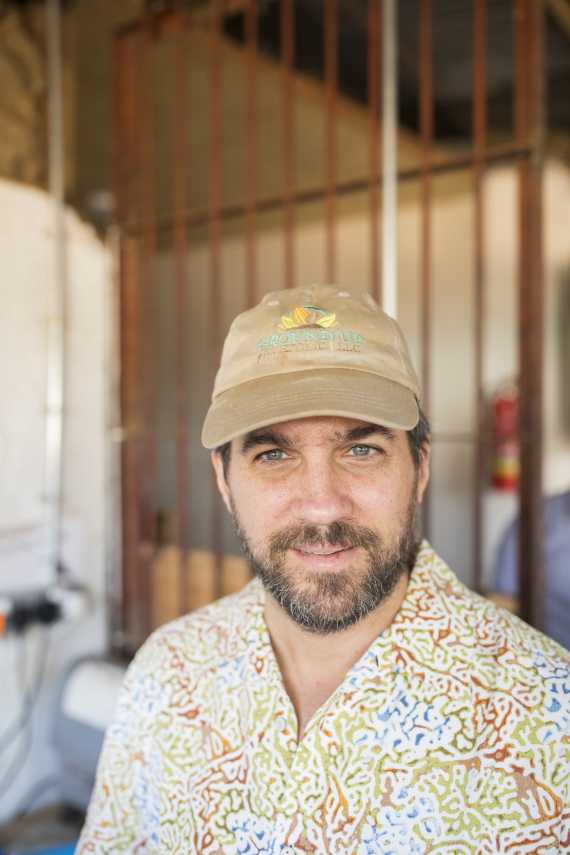