A Certified Public Accountant, Eric Schaeffer comes to Corus International following a 27-year career with the U.S. Agency for International Development (USAID). He served as a Foreign Service Officer with USAID, posted overseas at missions in countries such as Egypt, Morocco, South Africa, Kenya, India, South Sudan and most recently the Philippines. He has been a controller with USAID and has managed U.S. government financial offices, worked with host-country government officials, and managed budgets from $15 million to $800 million.

Prior to his USAID career, he worked for defense contractors in the Washington D.C. area as an accountant and controller. He attended Winston Churchill High School in Potomac, Md and received a Bachelor of Science in Business Administration from Roanoke College, a Lutheran school in Salem, Va. He is the son of a Lutheran minister and is married to a Kenyan-American, with 7-year-old twin boys in the house and three other grown children. 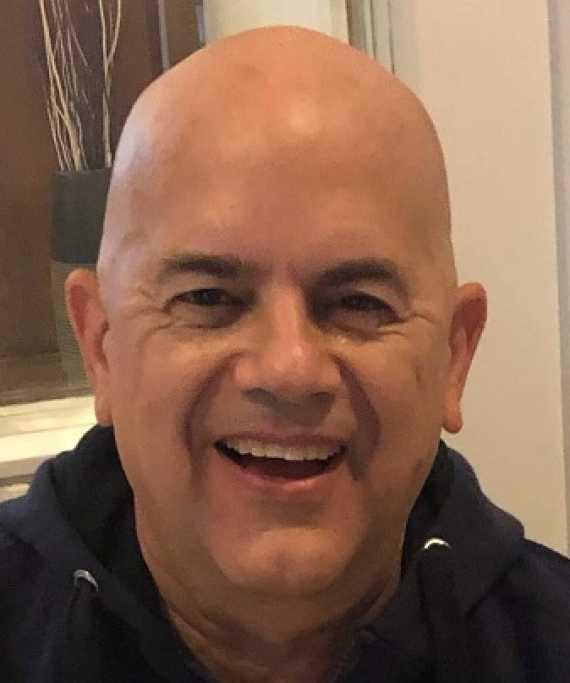