Dawn Butcher joined Corus International subsidiary Lutheran World Relief in September 2017. Previously, she worked for Women for Women International, a nonprofit humanitarian organization that provides practical and moral support to women survivors of war. She was based in its office in Greece, first as global human resources manager before rising to a position as associate director. She has also served in senior human resources positions with the Urban Institute, as Washington, D.C.-based think tank, and the Anteon Corporation based in Fairfax, Va.

Dawn served as a volunteer for Médecins Sans Frontières beginning in October 2016, including a brief stint in Juba, South Sudan.

Dawn holds a bachelor’s degree from West Virginia University and a Master of Interdisciplinary Studies in International Human Resources from George Mason University. 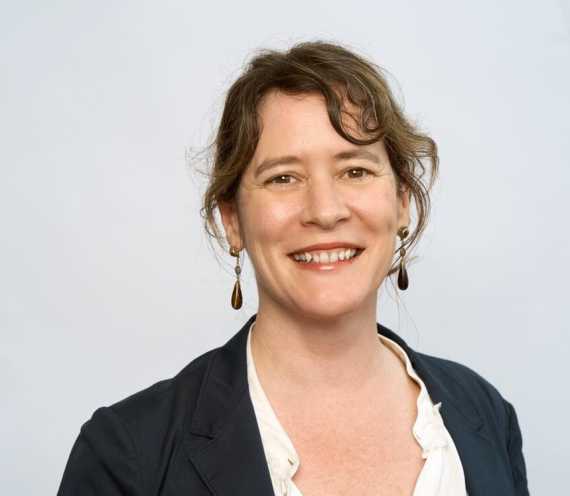